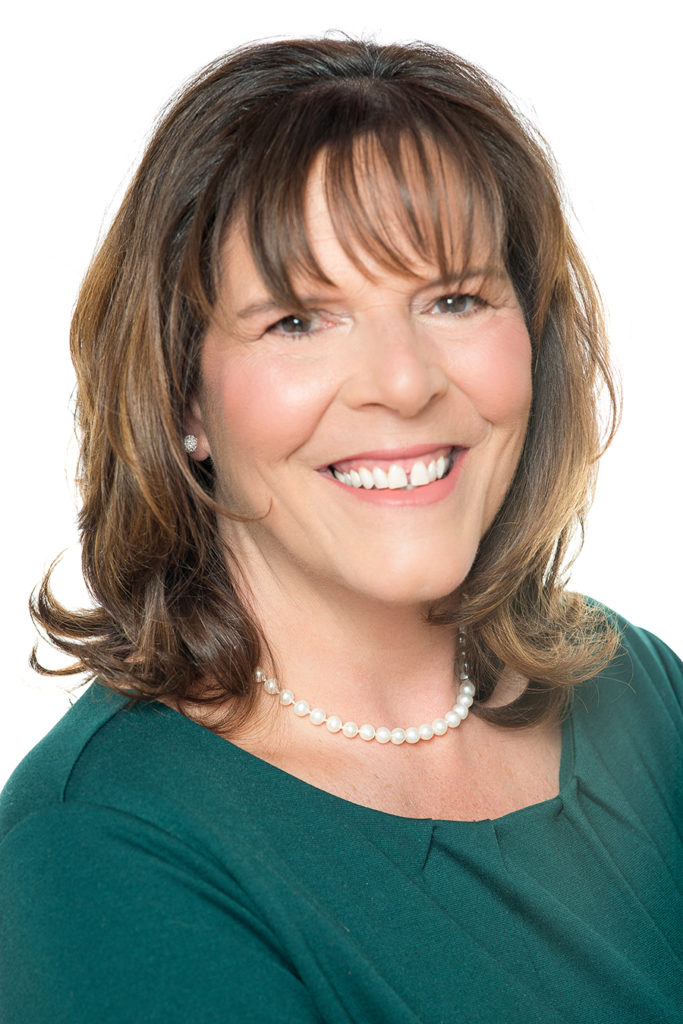 D.M. Hamblin has always enjoyed writing, and had planned to major in Communications at Boston University in September 1980. However, life interrupted when she became a single mother the following year. While raising her daughter, she went on, after a short stint on welfare, to finish college and start a successful paralegal career. In 1995, she was motivated to do something momentous in memory of a friend who died way too young. She began and finished the first draft of Once Broken, but set it aside when her paralegal career took off. She married the love of her life when her daughter was fourteen and blended two stepdaughters into the family. In 2001, she began building two businesses in the legal industry, and sold them in 2015. After twenty years, she was blessed with the time and resources to unearth Once Broken, convert it from floppy disk, and spend months revising and polishing it. She launched her long-awaited writing career with the self-publishing of her debut novel, Once Broken, in May 2016.