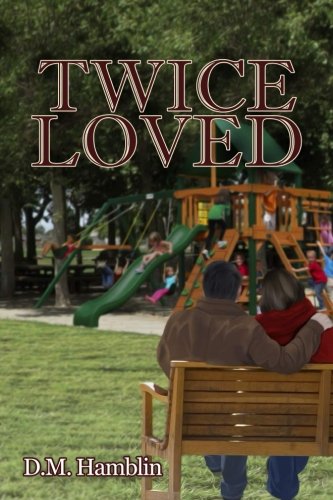 The much awaited sequel to Once Loved, is now available. Twice Loved is a tale about how the affects of aging change our perspective and priorities.

With a slight flavor to Nicholas Sparks' moving romance stories, "ONCE BROKEN" is an unforgettable read with wide audience appeal.
-IndieReader

Once Broken A story of love, forgiveness, and the choice to move forward despite pain.